TPATH’s leadership is based on the twin pillars of diversity and creativity. We strive for both by actively seeking to reflect the global trans community at all levels, especially with regards to geography, race, and ethnicity, as well as by non-hierarchically delegating tasks based on interest and individual strengths. If you’re interested in lending a hand drop us a line. 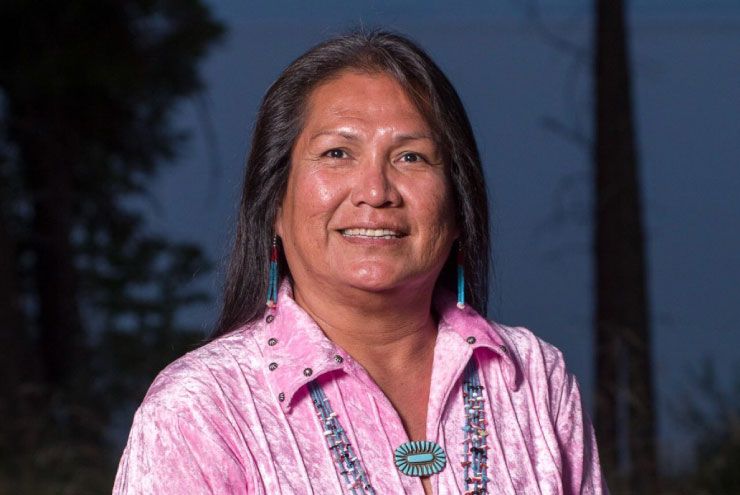 Trudie Jackson, an enrolled member of Navajo Nation and identifies as a Fifth Gender person aka transgender. Her research focuses on the impact of settler colonialism, capitalism, homonationalism, and Christianity on the Two Spirit people. Currently her research focuses on American Indian transgender women in survival sex in urban areas.  Some of the topics addressed include stigma, discrimination, substance abuse, violence, and under-reported murders of American Indian transgender women in the Southwest region.

Some of Trudie’s accomplishment include 2017 Karen Chatfield Legacy Award, recipient of 2014 Skip Schrader Spirit of Activism, and 2013 Echo Women of the Year.  She was an expert consultant for Act Against AIDS Initiative for Transgender Women under collaborative efforts with the Center for Disease Control, Division of HIV/AIDS Prevention, Prevention Communication Branch, The National LGBT Health Education at the Fenway Institute, and American Institute for Research. A grant reviewer for the Trans Justice Funding Project in 2015.

Trudie’s passion is social justice and advocates for underrepresented communities of color. Her goal is to develop & implement an Indigenous Gender Studies curriculum that highlights the sacredness of gender, sexuality, and identity in Indigenous communities. 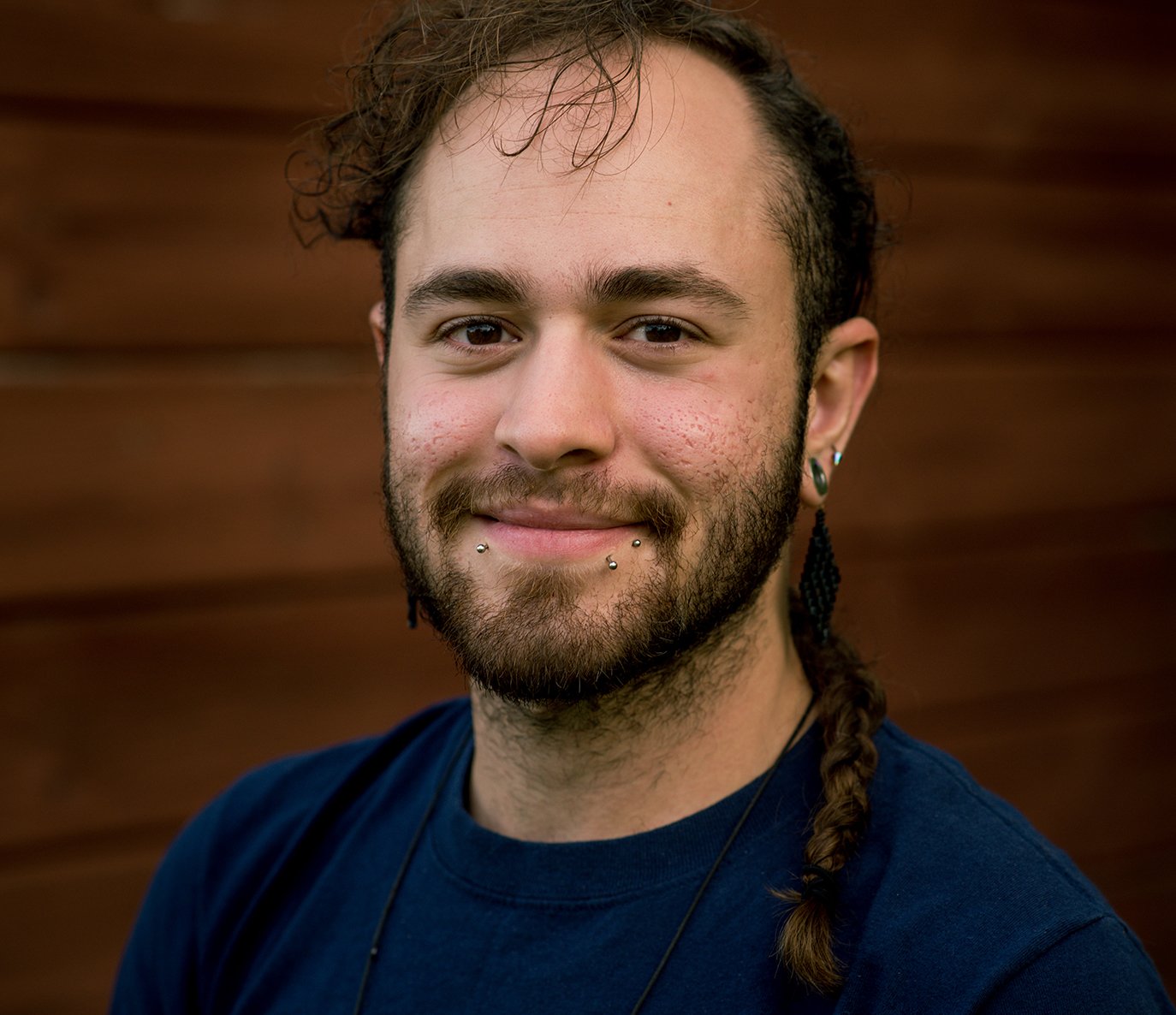 Shane is the Website Designer and Administrator for the Native Youth Sexual Health Network. He is currently studying Aboriginal Studies, Celtic Studies and English at the University of Toronto. As an active member of the queer and trans* community in Toronto, Shane spends his time supporting LGBTTI2SQ* youth through his work facilitating dialogues around community building and anti-oppression, as a volunteer coordinator and supervisor, graphic designer/web administrator for non-profits, peer support worker, and arts mentor. The work he is involved with primarily focuses on inclusive sexual health education, mental health stigma and self-care, queer and trans* families, queering curriculum and anti-oppression education – with an emphasis on Trans* justice. 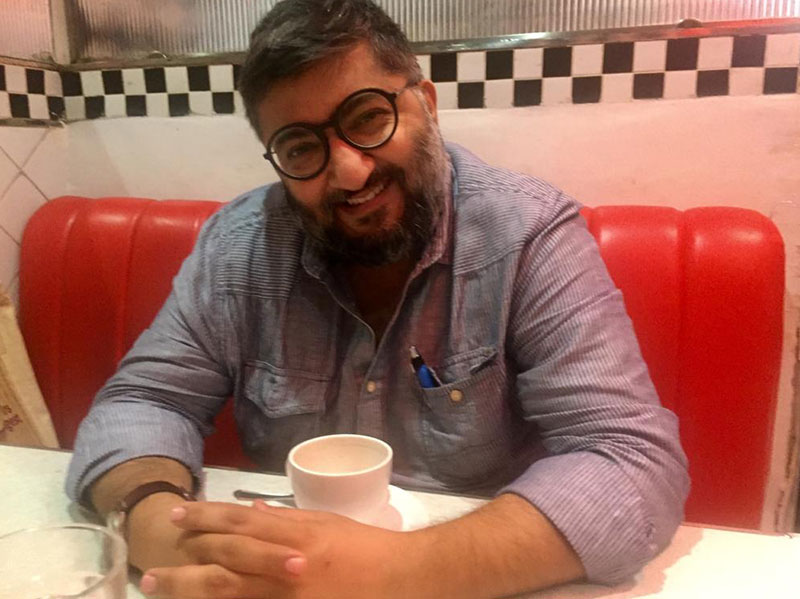 Satya is a transman, gender activist, homemaker, and a cinematographer from India. He is a graduate from India’s National Film School, the Film & Television Institute of India (FTII). In the late 1990s he started the Indian trans* (and now intersex-inclusive) network, Sampoorna. 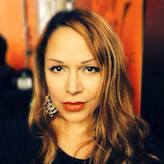 Dani Castro, former project director for the Center of Excellence for Transgender Health’s Community Based Research at UCSF, is a nationally recognized and leading expert for health-related issues affecting all trans people. Dani has worked alongside her community to increase access to health and social services for all trans people on a national and international level throughout most of her life. She earned her graduate degree in counseling psychology from John F. Kennedy University in 2013. Ms. Castro utilizes her training to develop community- driven social justice coalitions and has provided mental health services at multiple organizations for LGBTQQI people and their families. She is a founding board member for the Center of Excellence for Transgender Health at UCSF, TAJA’s Coalition, and the Santa Clara County TransPowerment Program. She’s currently disabled and available for consultation on a case by case basis. 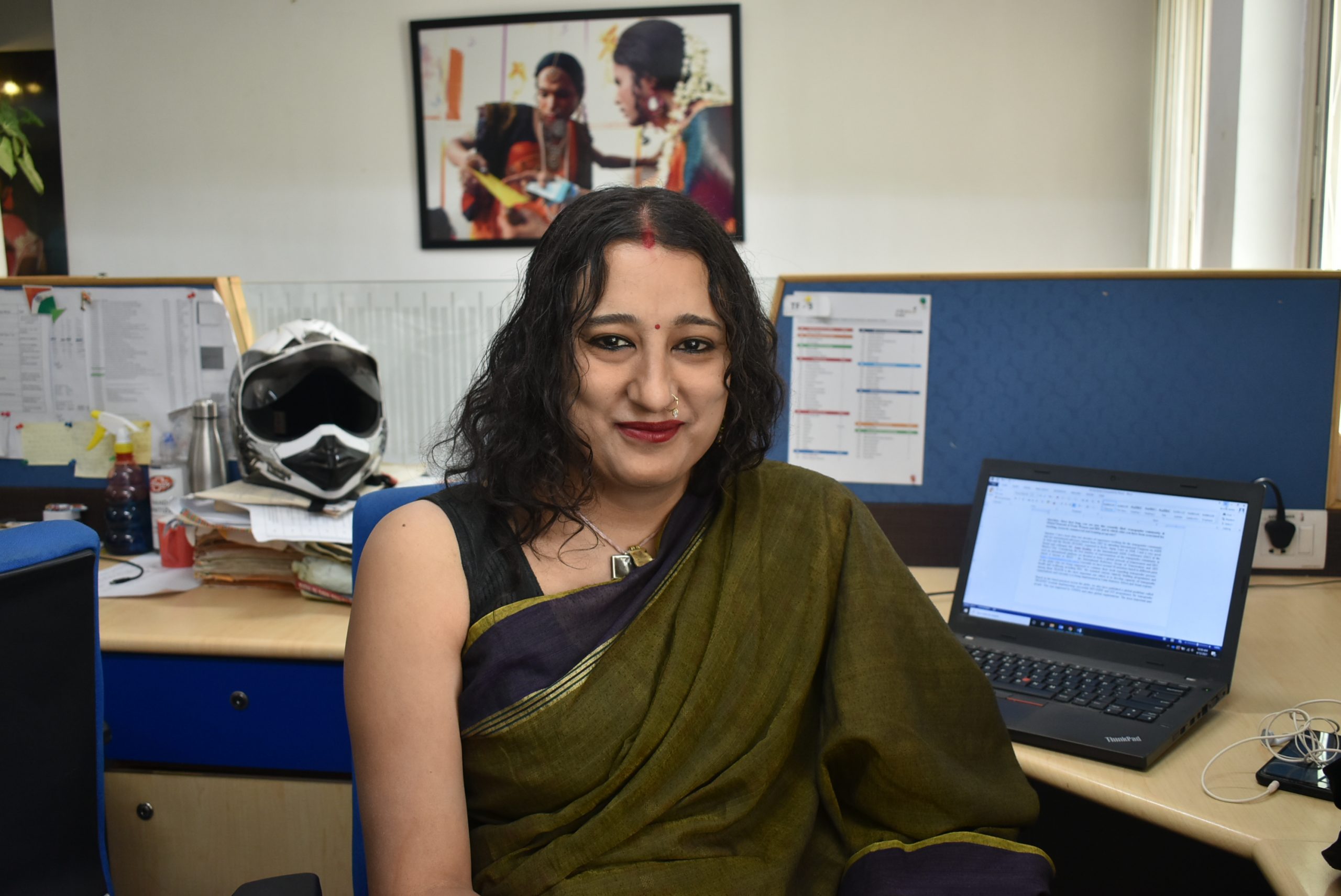 Amrita Sarkar is associated with trans activism since 2000. Amrita Sarkar is associated with trans activism since 2000. She has been involved in various capacity building initiatives for a long time mainly for transgender and marginalised communities. And is now doing consultancy on Trans related issues with SAATHII (Solidarity and Action Against The HIV Infection in India) Delhi Office. She is the Co-chair of IRGT: A Global Network of Trans Women and HIV, who organised first ever Trans Pre-conference before AIDS 2016. From 2014 to May 2016, she has been a part of the CRG (Community, Rights and Gender Advisory Group), Global Fund. She made two films on trans issues which were appreciated at many seminars and conferences nationally and globally. She is also a trained counselor and took part on in developing various important global guidelines on trans issues (for example TRANSIT). Talking about her hobby, she is a trained singer and was part of the India’s first transgender music album, which is also listed in Limca Books of Records (2016). 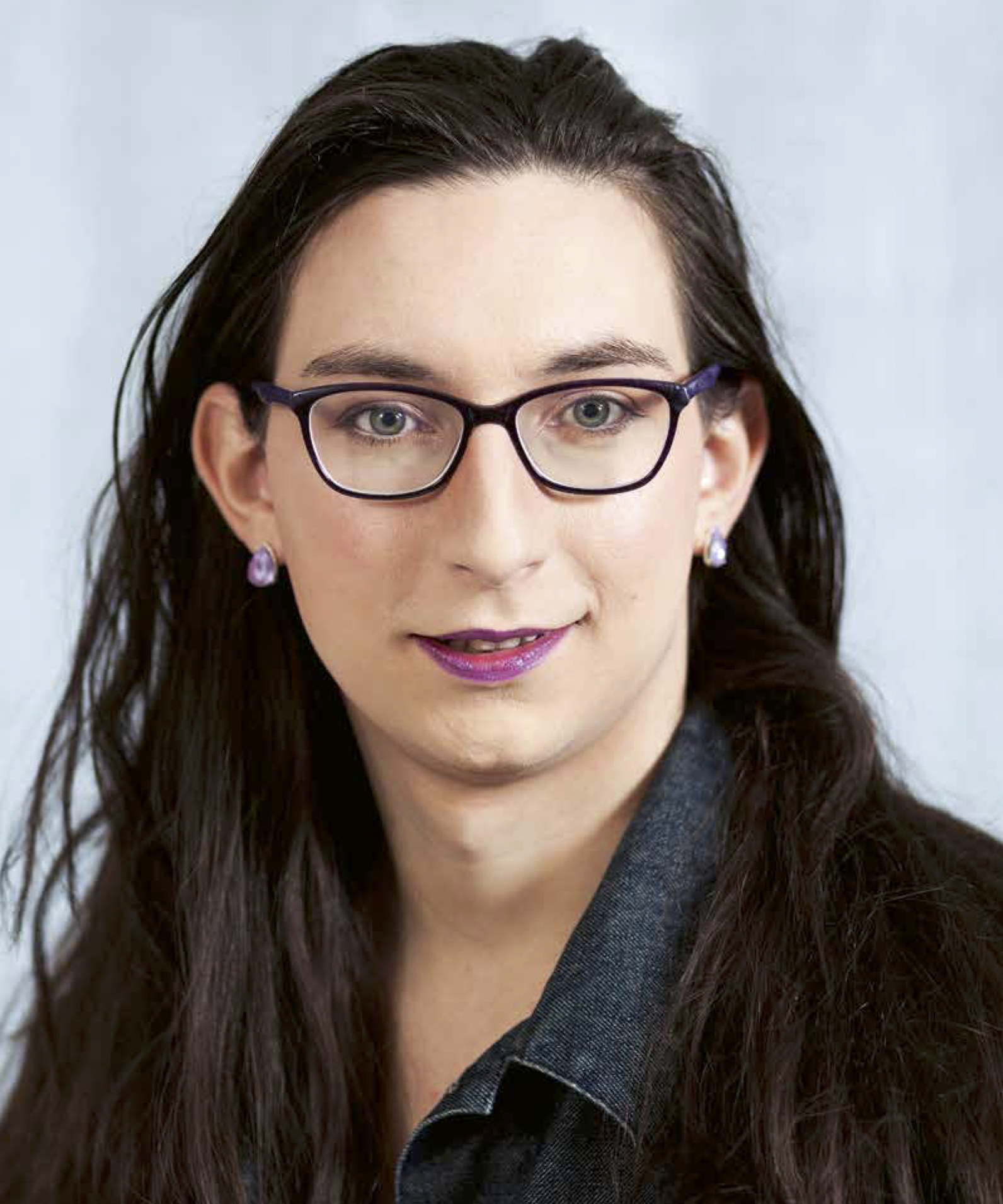 Reubs is a social cognitive neuropsychology PhD student at the Vrije Universiteit Amsterdam where they study the role of the social environment on development, especially in adolescent social cognition, and the consequences for mental health. Reubs examines social processes from a cognitive neuroscience perspective to develop strong theoretical frameworks for understanding identity processes in typically developing and autistic individuals. Reubs’ current projects are focused on understanding the role of the social environment in differences in mental health, as mediated by identity, and use sociometric, behavioural and dynamic-systems methodologies alongside self-report to investigate how children’s and adolescents’ negotiation and experiences of socially contextual identity is connected to mental health and wellbeing. Reubs has collaborative relationships working on projects investigating the neuropsychology of political conflict, the neuroendocrinology of adolescent self-other distinction, and diverse topics in transgender mental and physical health (mostly brain-health). Future work will explore the role of short- and long-term social context and sex- and stress-related hormones in (un/) healthy neurodevelopment and ageing. 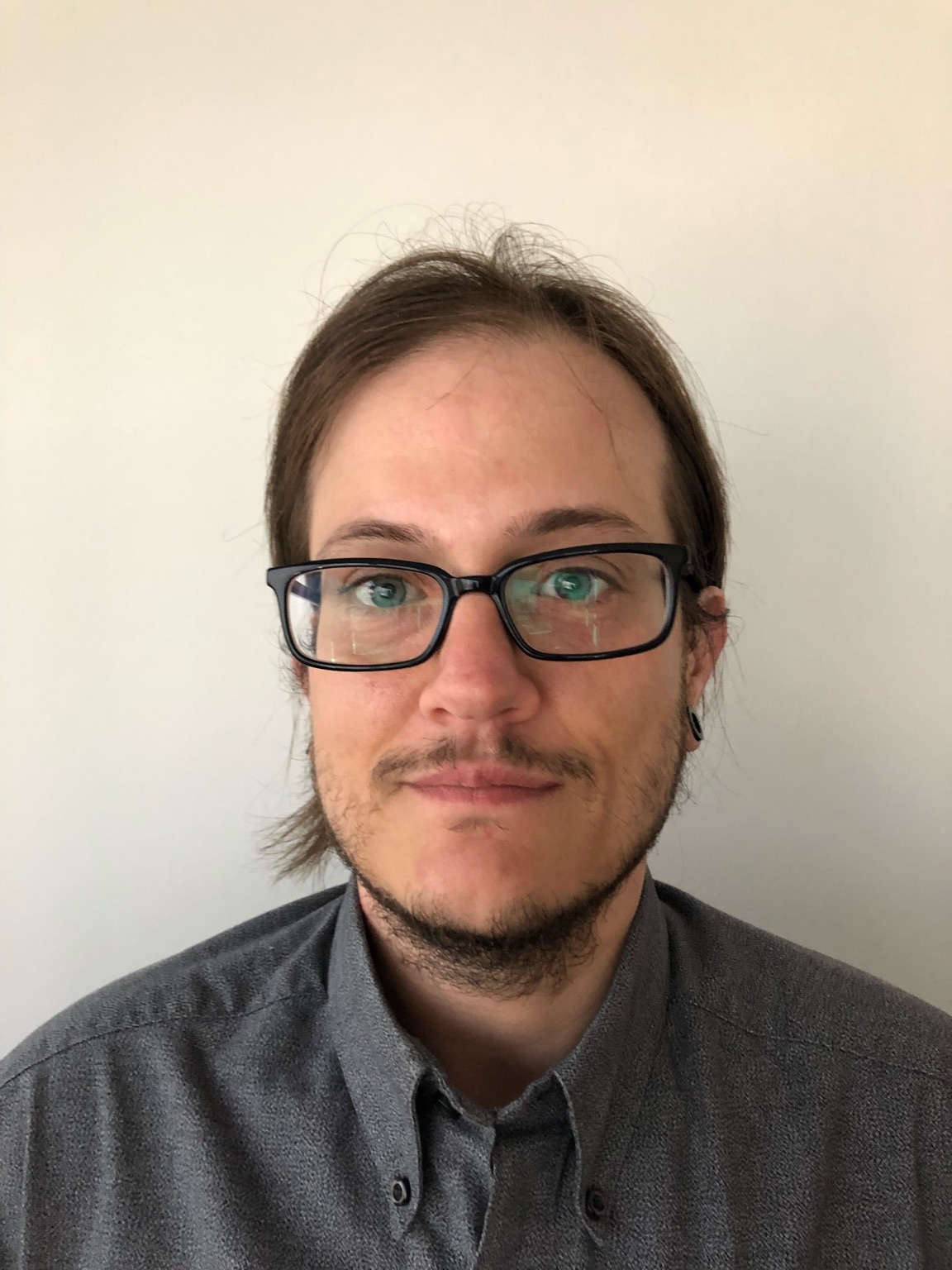 * Please note that not all Core Organizational Team members are represented on this page due to personal preference and/or safety considerations.