Transphobia at the Scientific Study of Sexuality conference 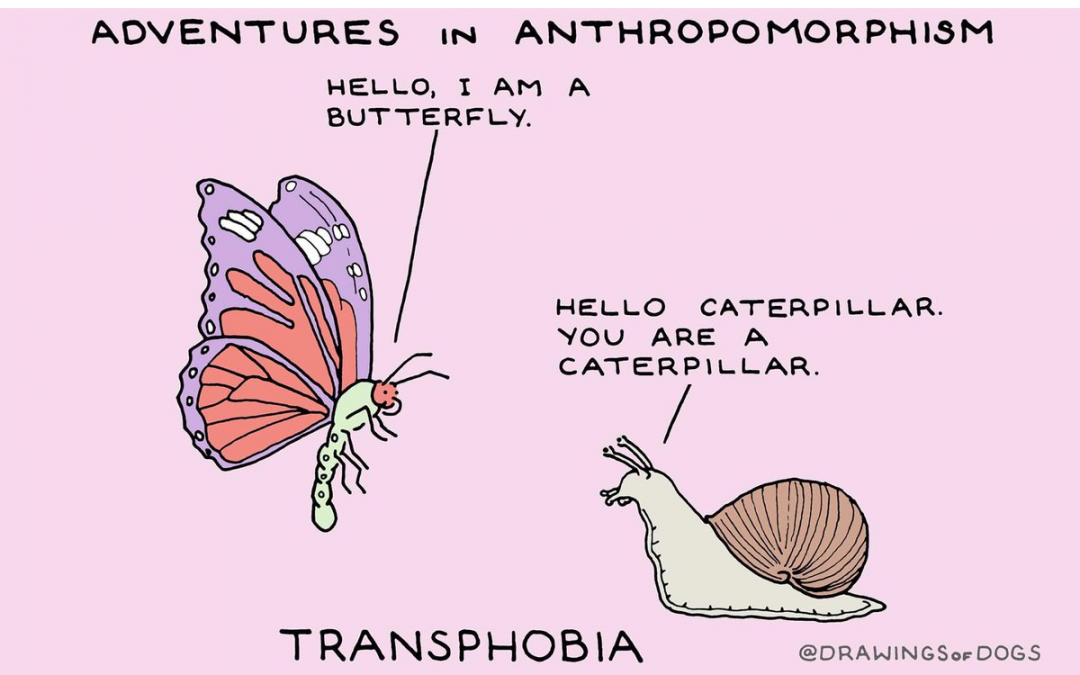 The recent Society for the Scientific Study of Sexuality (SSSS) conference featured a presentation by Kevin Hsu, a protégé of J. Michael Bailey, in which he revived the notion of trans-identified people suffering from ‘inversion’ and ‘autogynephilia’, outdated and transphobic notions vehemently rejected by the trans community and allies.  According to reports the presentation also compared trans women with mass murderers, pedophiles, and others. The lecturer was then given the Reiss Theory Award.

Many allies spoke up to confront the lecture, with some being confronted themselves in turn.  According to reports, one ally walked out crying due to the intensity of the hostility.

“The SSSS Executive Committee is aware of past and more recent incidents of language and behavior that has made transgender persons and other attendees feel unwelcome, unsupported, marginalized, or attacked at our Annual Meetings. We apologize. We want to assure all Members and attendees that we fully support you and stand with you. We are trans-allies…” and that “SSSS is currently creating a new Civility and Anti-Harassment Policy to supplement our mission and ethics statements. The policy will include prohibitions against harassing, demeaning, or discriminating against any identity group.”

Also, while the award selection committee had been independent of the SSSS leadership (and included many people that would be considered transphobic), SSSS has announced that the award will be integrated into SSSS and will be restructuring the nomination and selection process.

Despite this, James Cantor and others reportedly continued attacking the allies including Christine Milrod and others on listservs, both for their trans-affirming positions and for being “disruptive”.

Meanwhile, other sex therapy organizations have stated their strong support for trans issues, including the American Association for Sexuality Educators, Counselors, and Therapists.  In response to the Trump Administration memo leaked by the New York Times, AASECT published a statement saying,

“Recognizing the many threats posed by such policies, AASECT joins with numerous other organizations to stand against the current administration and in solidarity with transgender, gender nonbinary, and gender nonconforming individuals.… It is therefore the position of AASECT that all attempts to limit or deny the fundamental human rights or very existence of transgender, gender nonbinary, or gender nonconforming individuals must be considered a threat to an already vulnerable population. We fervently maintain that all threats to dehumanize anyone for any reason should be urgently resisted.” (The statement was drafted by Laura Jacobs and approved by the AASECT Diversity committee then the full Board of Directors.)

*Image from The I Newspaper. Published on Nov 20, 2017 (https://www.vam.ac.uk/b/va-illustration-awards-2018/published/editorial-illustration/transphobia).