Report on DePATH and the 2019 EPATH Conference 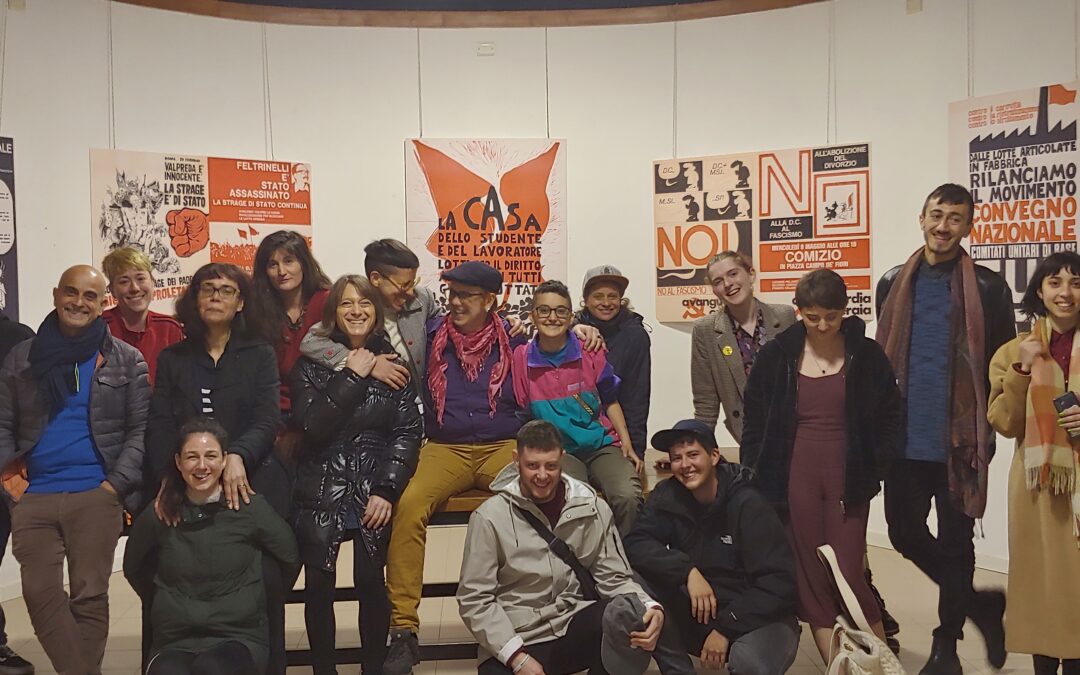 Since at least the 2016 World Professional Association for Transgender Health (WPATH) conference in Amsterdam, every WPATH and European Professional Association for Transgender Health (EPATH) conference has been accompanied by a counter event organized by local transgender activists. In Amsterdam and Belgrade it was called FREE PATHH. These events are a response to the fundamental inaccessibility of W/EPATH conferences that, financially and structurally, prevent transgender people and activists from attending. As a result, FREE PATHH/DEpath always occurs in spaces that are free, as accessible as possible, and cover issues critical to local and international transgender communities, like health care waiting lists, legally changing ID, minority stress, and gender euphoria.

In Rome this event was initially called EPATH OFF, before being retitled DEpath, after an organizing member of EPATH informed them that “EPATH” is trademarked. DEpath was organized by an informal grassroots network of Italian transgender activists that live in Italy and abroad. While W/EPATH are not seen as particularly relevant to the lives of Italian transgender people, participants were mindful of the pathologizing impact of publications like the Standards of Care. DEpath, by contrast, allowed them to discuss transgender healthcare horizontally and outside the context of gatekeeping. Participants were particularly eager to explore common ground and exchange experiences and resistance practices with activists attending from other countries.

I had the honour to attend a meet and greet between members of the Transgender Professional Association for Transgender Health and DEpath activists. I was also invited to attend the DEpath sessions on global health approaches and legal issues, where I interviewed the participants, who hailed from throughout Canada, France, Germany, Ireland, Italy, the Netherlands, and Spain. A local labour organization was also present. Roger, an Italian non-binary activist who helped organize the event, assisted in translating the questions and answers and I am grateful for their assistance. The quotations in this article are from this group interview.

I observed that DEpath put much more emphasis than W/EPATH on radical accessibility, not just by creating a free event, but in facilitating language translation and video conferencing. Translation, which was achieved by having English-language speakers provide instant translation to a group sitting around them, was particularly elegant. Amazingly, the entire 2-day event was put on for less than €600, all of which was fundraised. This allowed organizers to purchase plane tickets for some participants, enabling more people to attend than would otherwise have been possible, though the volunteer labor required was described as exhausting.

Italian public healthcare covers transgender surgery, but it is also financially and bureaucratically prohibitive, as it requires a judge’s approval to access and the necessary paperwork costs at least €500-1000, as well as a significant investment of time. During DEpath, there was also a shortage of testosterone in Italy, France, and possibly other European countries, apparently caused by a discontinuation of testosterone production. Italian activists blame bureaucracy, a lack of quality and contamination checks on testosterone, and the government’s unwillingness, or inability, to source it from other suppliers. This has left many Italians without access to Testosterone, though some have been able to order it from countries in Northern Europe.

I asked the participants to explain their perspective on depathologization, as while this concept is gaining ground in North America, it is much more established in Europe. They described a desire to “get out from under the monopoly of big organizations [like ONIG and WPATH] that gatekeep… [and avoid] forced medicalization”. Participants affirmed that being trans is not a pathology, that depathologization challenges the assumption that they need medical approval to change their identification, and that everyone should have the right to determine their own gender identity. While Italy faces many problems that are unique to them, their goals for transgender healthcare are in line with the global transgender activists and, as regards depathologization, ahead of those in North America. 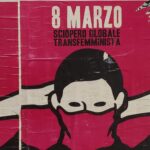